The fantastic photographs on my website were taken by Nigel Francis.  If you would like to see more of his work, his website is www.francis-photography.co.uk or www.oxford-photos.com 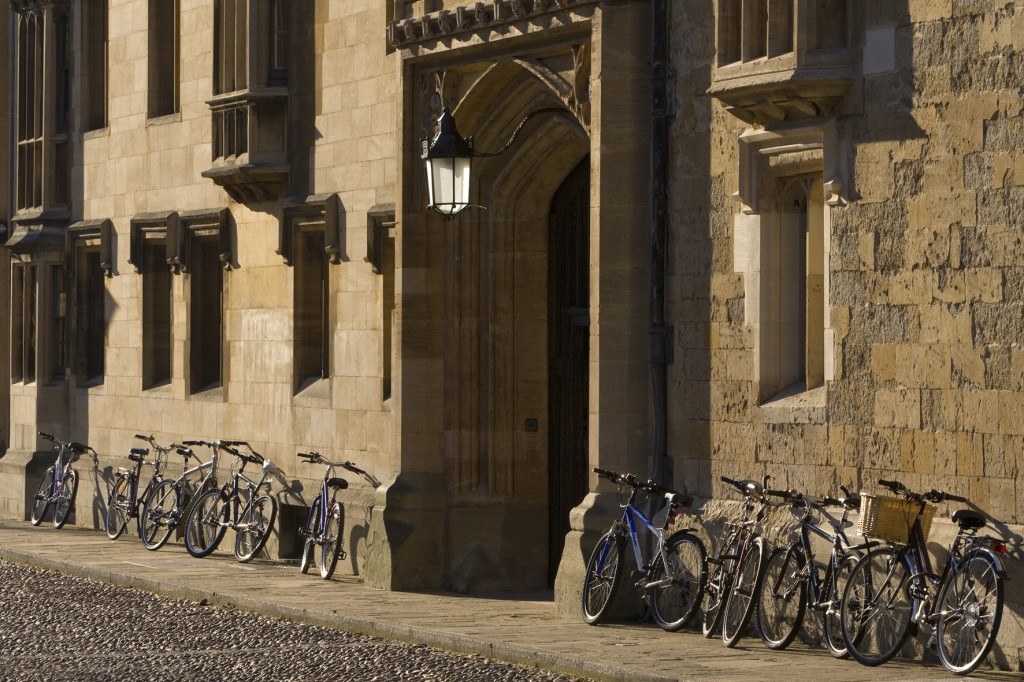 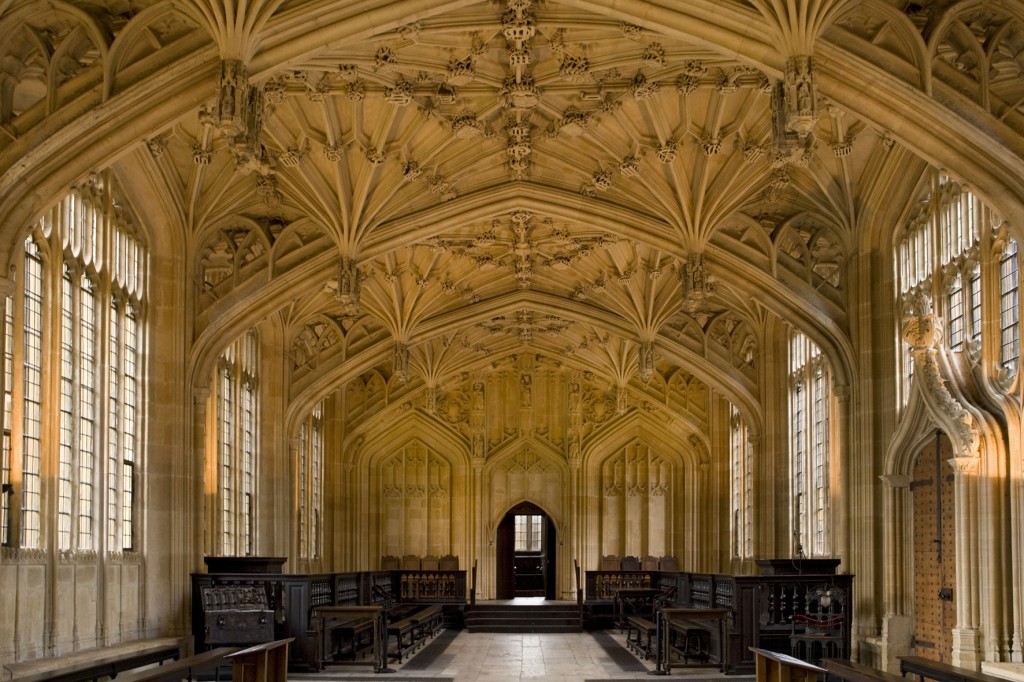 Hertford Bridge is often called the Bridge of Sighs because of the similarity to the famous bridge in Venice. Actually, it looks more like the Rialto Bridge, and this Oxford structure was never intended to be a replica of any existing bridge. It was completed in 1914 to connect two sections of Hertford College.

The bridge, and much of its current architecture, was designed by Sir Thomas Jackson. It was completed in 1914, despite its construction being opposed by New College.

Built in 1749 to house the Radcliffe Science Library, the Radcliffe Camera (camera is another word for ‘room’) is now a reading room for the Bodleian Library.

The distinctive circular dome and drum of the structure makes it one of the most recognizable and often-photographed buildings in Oxford.